News and In the News:

CPPC and CP3 selected as one of the Top News stories for 2019!

Alberta to New Brunswick pipeline proponent likes Sask. gov’t’s pipeline committee announcement
Calgary – On Feb. 4, the government of Saskatchewan announced it was putting together a four-member cabinet committee to look at pipeline proposals, including the possibility of investing public . . .

CBC.ca
An Alberta oil sector engineer says he’s got a plan to revive the cancelled Energy East pipeline project, suggesting it could help unite the country. But there are many unanswered questions about Duane Lauritsen’s proposal, including whether provincial governments will be willing to cough up the in… 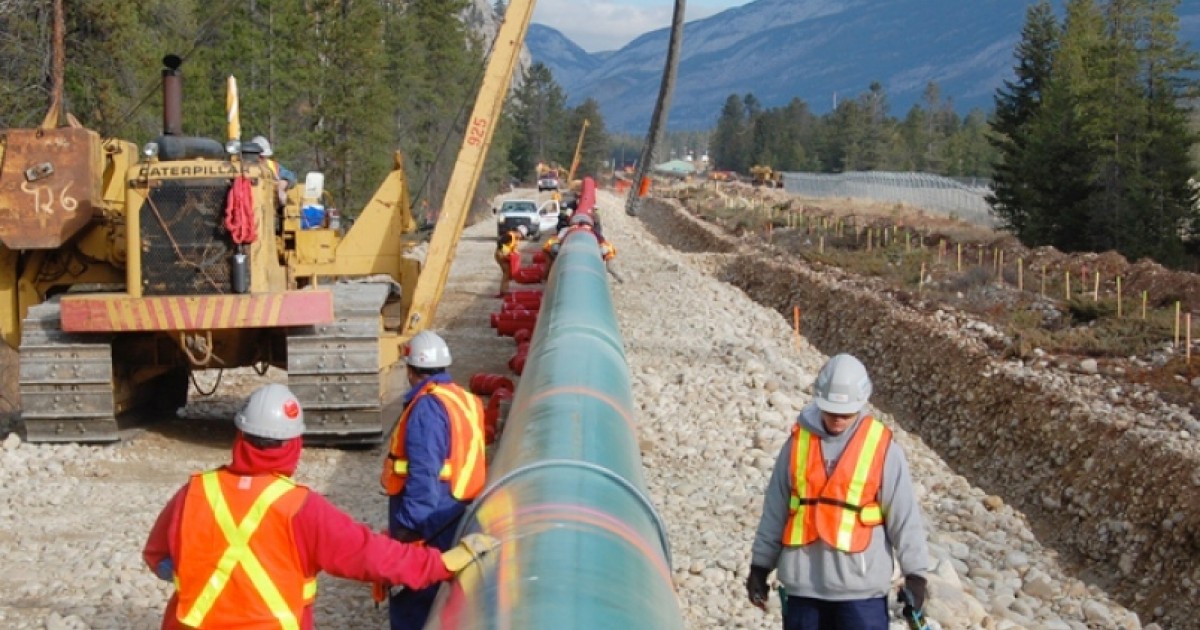 Trans Mountain equity deal requires united indigenous group, resource summit told
Indigenous communities that want to invest in the Trans Mountain pipeline have been urged to unite behind a group that has invited the participation of First Nations and Métis communities in Alberta, Saskatchewan and British Columbia. 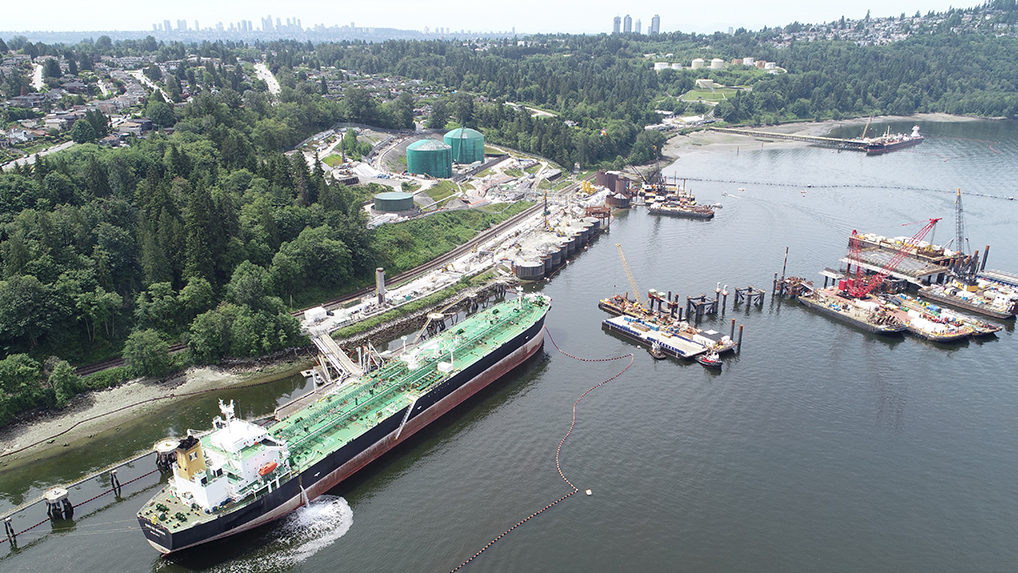