Breakdown
“ CANADA IS FACING A CRISIS”

“Hydrocarbon development in western Canada is stalled because of the seemingly endless delays in getting approval to build new pipelines and realizing their construction. Provincial governments and resource companies are united in opposing new federal legislation that will make it much more difficult to develop future energy projects.”

“Breakdown comes at a time of great urgency for Canada. Profound decisions will determine many of the questions that McConaghy poses” 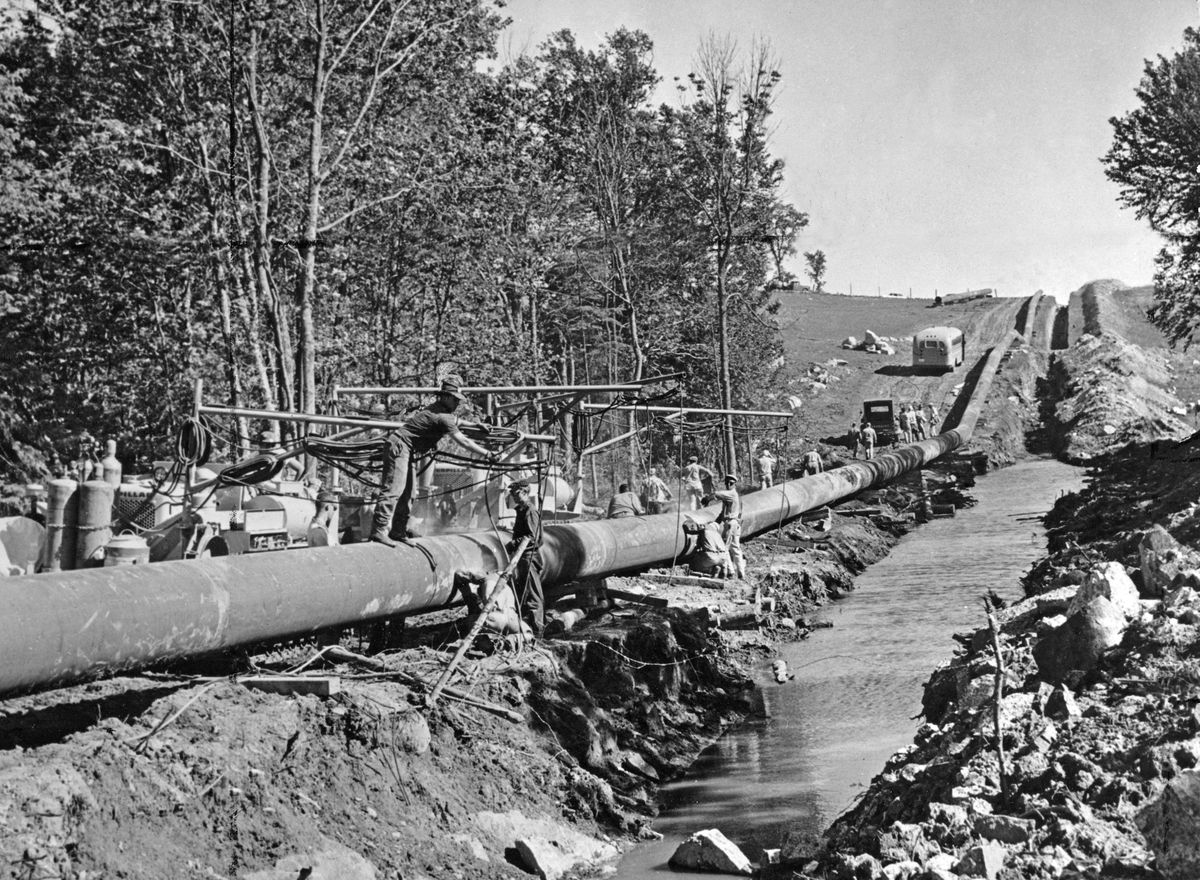 The politics of pipelines are the politics of Canadian sovereignty
Kinder Morgan’s Trans Mountain extension isn’t the first time the federal government has been ripped apart by a pipeline debate. There’s a lesson for the Trudeau Liberals in what happened in similar circumstances in 1956.

Morton: Here’s how the Liberals sabotaged Alberta’s historic rights
We are at a pivotal moment in Alberta’s history. Once again, Alberta has no representation, no voice in a newly elected federal Liberal government. We are in in our fifth year of recession an…

Boycotts of Canadian energy will leave the planet worse off — good work, activists!
Opinion: Wouldn’t it make more sense from a sustainability perspective to ensure a responsible supplier like Canada stays in the game?

Joe Oliver: Building pipelines will combat climate change and enrich the Canadian economy
Adding pipelines would mitigate global warming by reducing the massive use of coal in China and India

Irving Oil’s president says it would keep Saudi imports even if Energy East goes ahead
Imports from Saudi Arabia, which started when the refinery opened in 1960, are compelling because of low transportation costs on large tankers, he said Saudi Oil Imports Rise 66% Since 2014, with Irving Oil Refinery Calling the Shots - The Energy Mix
Canada’s oil imports from Saudi Arabia have been increasing steadily since 2014, producing serious concerns for human rights campaigners and political talking points for the fossil lobby—but the problem traces back to business decisions at the Irving oil refinery in New Brunswick, not to pipeline de…

Why has Canada spent billions of dollars buying Saudi Arabian oil?
Despite sitting on an ocean of oil, Canada still buys $300 million per month of Saudi crude 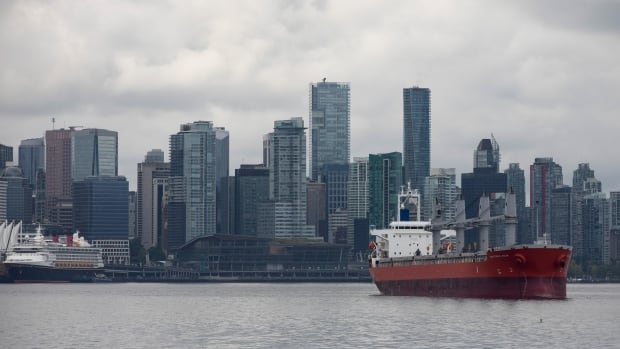 Irving Oil targets summer for tanker shipments of Western Canadian crude | CBC News
Refiner says it has regulatory approval for its plan, which would increase its use of domestic oil from offshore Newfoundland and Western Canada. Business of Shipping: What’s Happening with VLCC Storage? – gCaptain
By Ira Breskin – Moderate production cuts announced Sunday by the world’s major crude oil producers should reduce what has been the critical need for floating storage used to warehouse excess production, and ease charter rates for storage vessels. On Sunday, Saudi Arabia, Russia, and 21 other oil pr…

Oil tanker rates double as demand for storage and transport resurfaces
Supertanker freight rates are on the rise for a second time this month as producers, refiners and traders scramble to secure ships to transport crude or store a fast-growing global glut of oil, industry sources said. 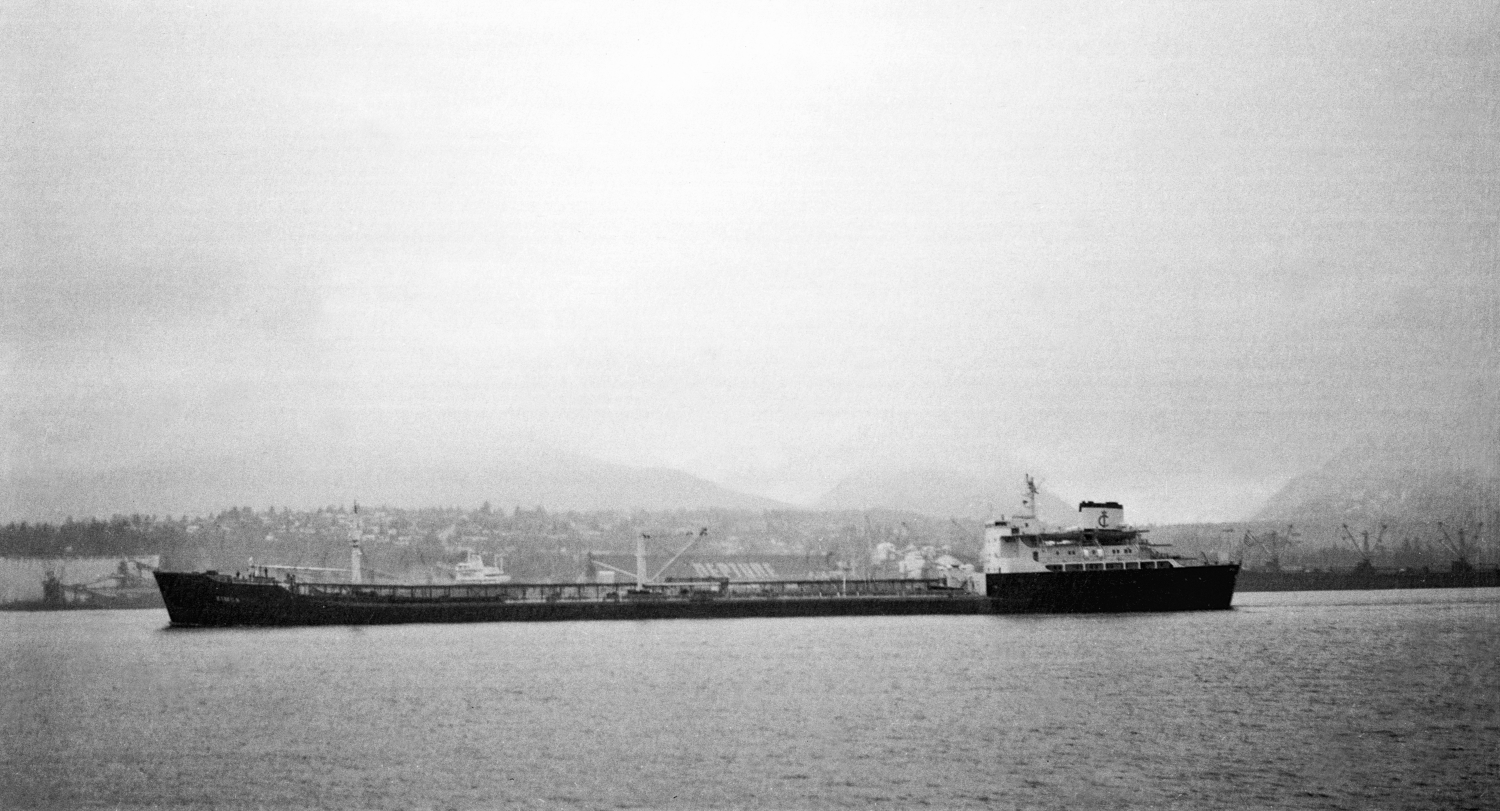 Long Way Around
During the Arab Oil Embargo, Canada had to use foreign tankers to transport its oil from west to east. Energy security is rarely a priority … until it’s too late.

CBC Sunday scrum agrees that Fossil Fuels and Oils sands have a future (transitions to what?, to what?, without Oil Quebec and Canada gets poorer) 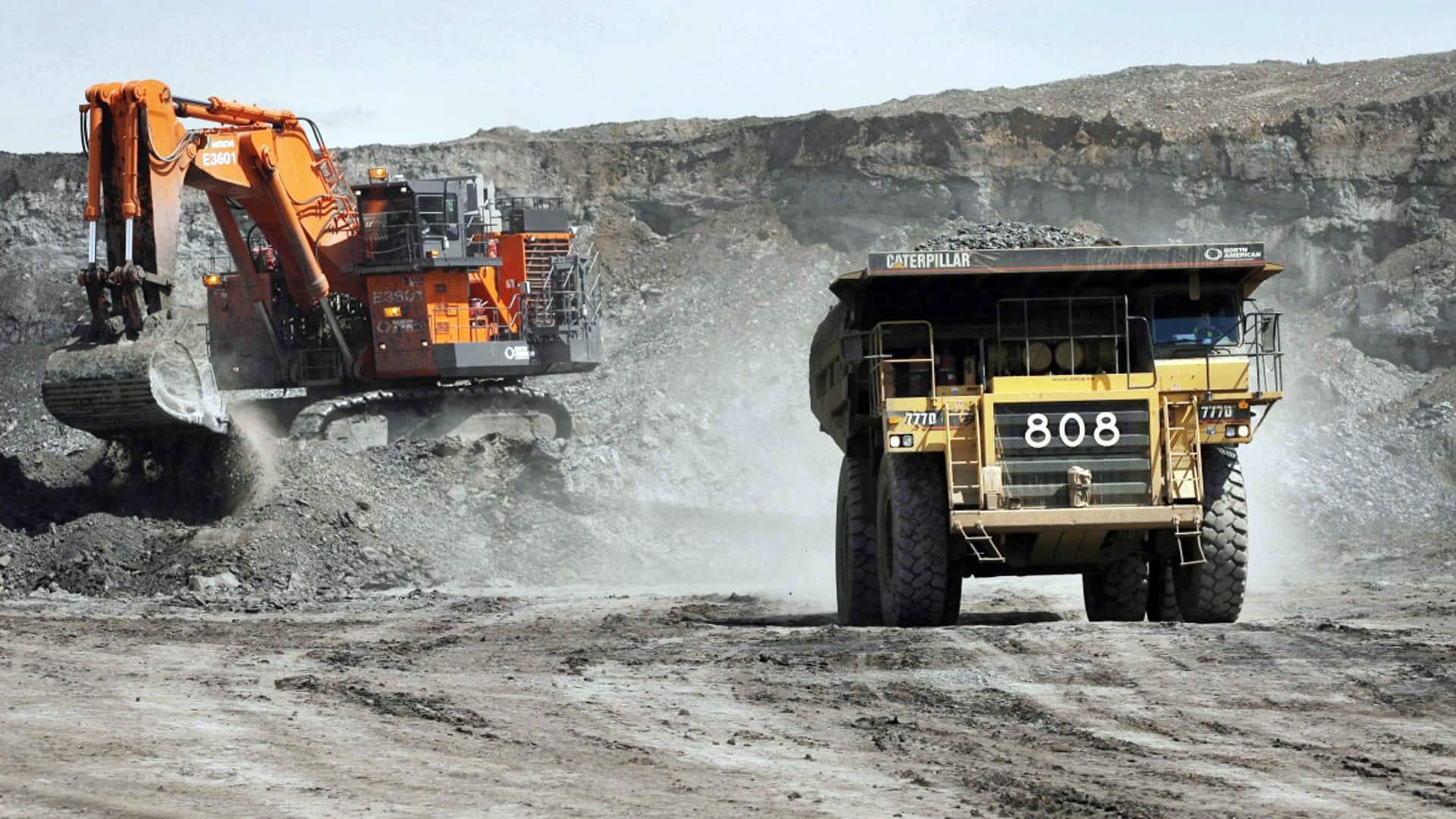